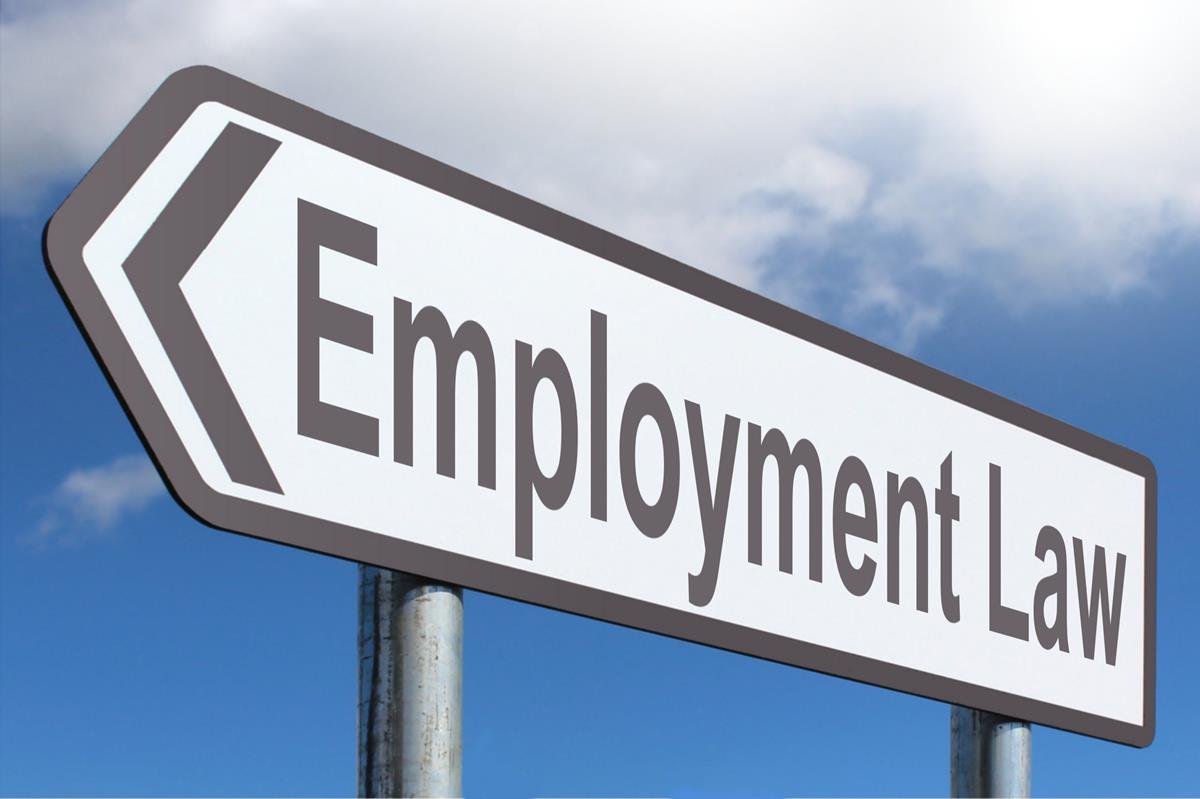 Trial Allowed To Proceed Against CEO In Overtime Lawsuit

A United States federal district court in Pennsylvania has allowed a lawsuit brought by employees of Davison Design and Development to proceed against the company as well as its chief executive officer. The court made its decision based on the idea that the CEO operated under his authority of the hiring and terminating process at the employer. However, as explained below, it remains to be seen if the court also provided the CEO with an “out” to later be dismissed from the lawsuit. The employer is involved in the investment industry, providing help with the preparation and presentation of investment ideas to clients. The employer conducts its services through a staff of sales representatives. The employer, oddly enough, chose to classify these sales representatives as non-exempt employees who are entitled to overtime. In the employees’ lawsuit, they alleged that they routinely worked in excess of 40 hours per week, but were they were never paid overtime for any hours beyond the standard time. The employees’ brought suit against the employer as well as the employer’s CEO and owner. In their lawsuit, the employees asserted that because the CEO was responsible for directing the employer’s payroll matters, he should also be liable for any violations of the Fair Labor Standards Act made by the employer. The federal government brought suit against both the entity and individual seeking injunctive relief (ordering them to cease their ongoing violations), as well as seeking all applicable damages associated with violating wage and hour laws. The employer and CEO both requested that the court dismiss the employees’ complaint based on the facts alleged in the lawsuit complaint, as well as the answer to the same. The employer and CEO’s main argument was that the CEO cannot be found liable for any violations of the Fair Labor Standards Act because the CEO did not control the payroll process to such an extent that the law would require. The court rejected this argument, finding that a CEO may be liable under the Fair Labor Standards Act when the individual had sufficient authority to address the employee’s complaint, yet acted in the employer’s best interest rather than the employee when making the decision to forgo providing overtime. The court noted that it must use the totality of the circumstances test when deciding whether to hold a CEO accountable. This includes determining whether the CEO supervised the employee, whether the CEO created the employee’s work schedule, whether the CEO decided the actual rate of pay for the employee, and whether the CEO had the power to terminate or hire employees. Using the above test, the court found that the CEO did, in fact, have sufficient authority of the employees of the company; however, the court failed to provide must analysis as to how it came to this finding. While the case now proceeds to trial, it appears that the court has left open the possibility for the CEO to bring an appeal on its finding of sufficient authority.

What You Must Know About Copyright Attorneys

Everything You Wanted to Know About a Workers’ Compensation Attorney