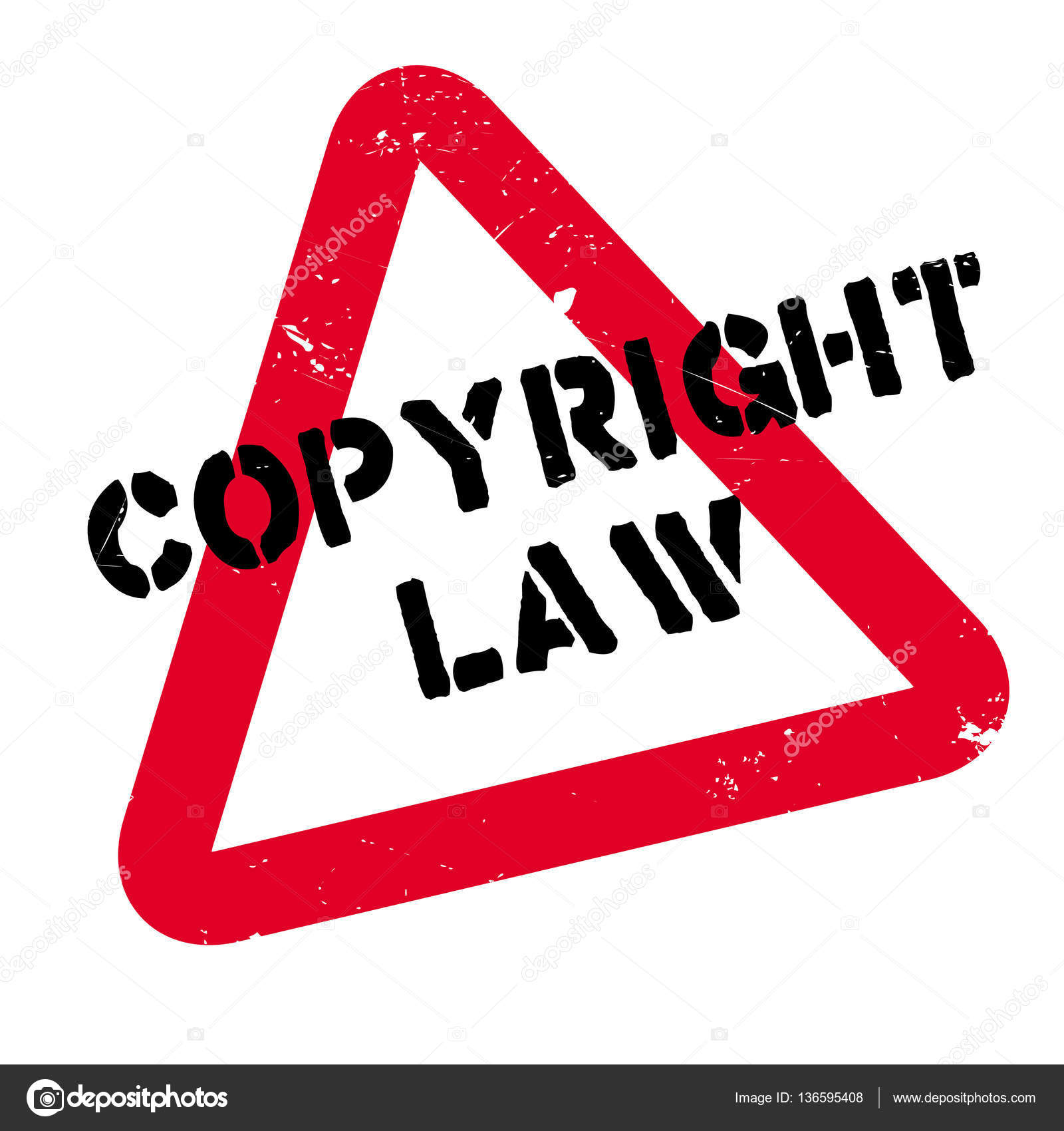 After Spain and the UK, the Netherlands high court is the latest to rule out the use, sale, importation or marketing of R4 cards in their country. According to the telegraph “more than 100,000 game copying devices have been seized in the UK alone since 2009.” Nintendo said in a statement that it “welcomed” the decision and that it would continue to “take action to prevent the distribution of pirated software and devices that allow illegally downloaded software to be played.”

“Nintendo takes this action not only for the company’s sake, but in the interests of its partners who spend time and money legitimately developing software for Nintendo videogame consoles and systems, and customers who expect the highest standards and integrity from products bearing the Nintendo name,” the company said. Benoit Tabaka, Director of Legal and Government Affairs at PriceMinister.co.uk also embraced the decision: “We take counterfeiting very seriously here at PriceMinister and it is good to know that brands like Nintendo are taking legal action.” He also insisted that the site’s very strict counterfeiting policy has been applied for years: “We use key words and other investigative measures to detect sellers offering R4 cards or any other Flashcard used to carry illegal data. When a fraudulent item is detected the seller is immediately banned from the site.” The gamer community on the other hand consider the rulings meaningless; pointing out the fact that R4 is only a brand of flashcards and that there are still other cards available out there like: Cyclo DS, Acekard, iEdge,… It’s like banning blank CDs or DvDs “People can essentially still play copied NDS roms on an emulator on the pc. It’s like banning blank CDs or DvDs. These cards are NOT copying devices under any stretch of the imagination. You can’t copy an NDS cartridge using one of these cards; only use it to load data from a memory card.” “There are thousands of pieces of third party software known as Homebrew, created independently from Nintendo mainly by enthusiasts who do not infringe any copyright whatsoever and also make no money from providing useful applications and games which they own the intellectual rights for. What this ruling effectually has done is kill this community.”

Mr Weasle The majority of consumers seem to agree on one thing; until the Video Game “Godfathers” lower the retail value of their games, people will look for alternative ways to play cheap, providing opportunities for counterfeiters to expand their market. How useful are these rulings? Please leave your comments below.

All That You Want To Know About The Conference Collective Metallurgie Cadre!